Press enter to begin your search

May 12-14th 2019, 45 Jewish change-makers joined together to innovate Jewish life in Australia, in Sutton Forest, NSW.  The group spent three days exploring how they can step up as leaders in the Australian Jewish community, and transform ‘talk’ into ‘action’.

Connecting across the generations and denominations, the group were inspired by keynote David Cygielman, Founder and CEO of Moishe House International, learnt from international guest Bradly Caro-Cook, CEO of Career Up Now,  and engaged with the network during peer skill sessions, including “How to speak so people will listen”, “Leading Jewishly” and “The 3 Rs of volunteering.”

The retreat culminated in a Showcase session, where incredible Jewish ideations were pitched to the community. Some of the pitches were attempting to solve various concerns in the Jewish Community;

If any of these spark your interest contact Natalie for more information.

Rabbi Yaakov Glasman, St Kilda Hebrew Congregation, reflected on the retreat, writing, “[LaunchPad] is a brilliant platform for existing and emerging leaders to innovate, create and share ideas and practical solutions to address some of the burning issues facing the modern Jewish community. Meeting so many Jewish leaders from across Australia was an experience I’ll never forget. I learned so much from so many people and feel privileged to have been a part of such an amazing cohort of proud Jews!”

For more information about the retreat, find here the full program booklet and stay tuned for the LaunchPad video coming soon, highlighting the best moments of the retreat! 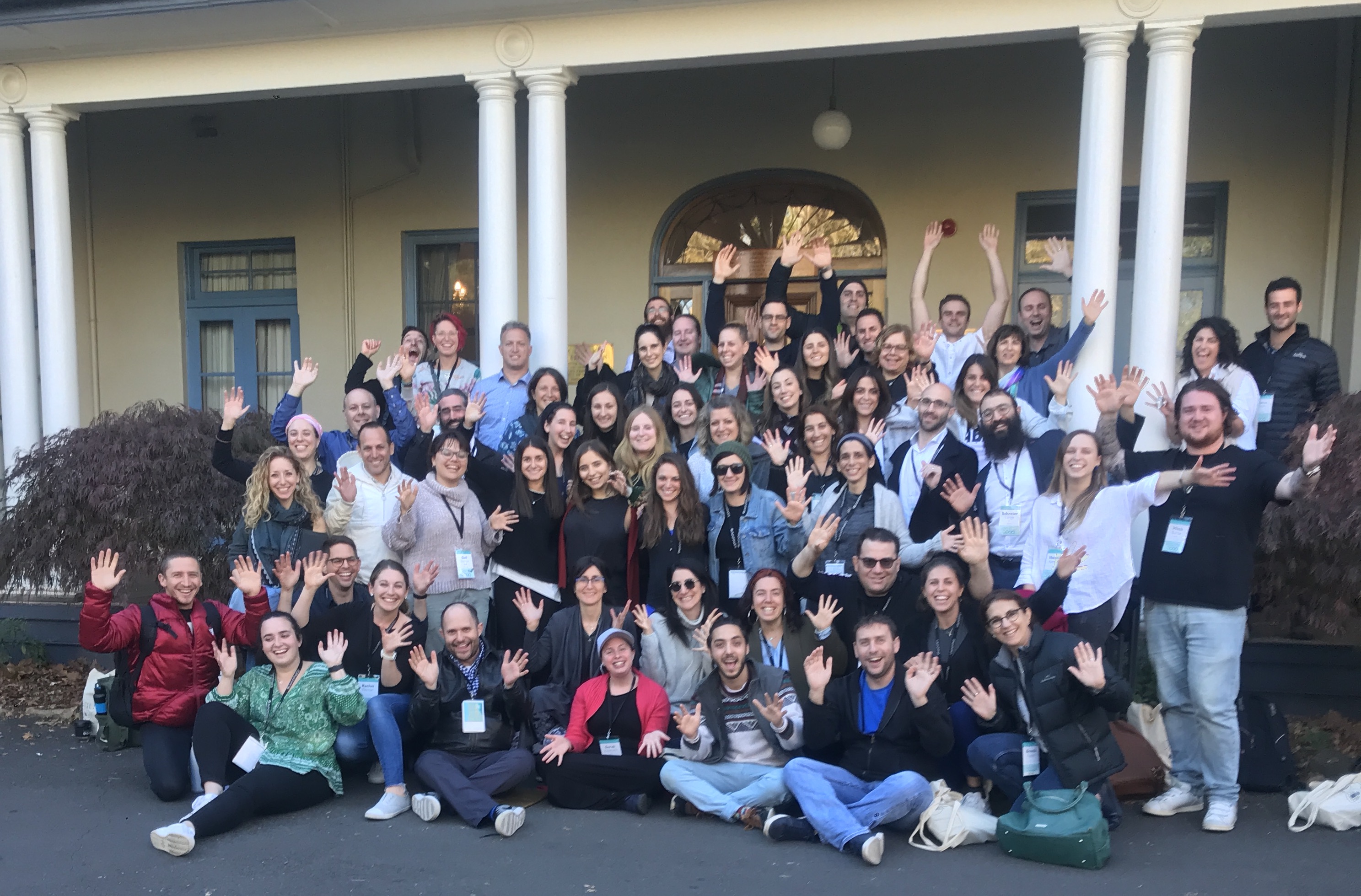 LaunchPad is a platform for Jewish Innovation in Australia.

Expressions of Interest and Nominations are now open for LaunchPad 2019! If you know someone who needs to join the LaunchPad magic  or want to be a part of it yourself, click below!

Nominate someone you know!
Expression of Interest

We aim to gear-up, skill-up and open-up incredible opportunities for young Jewish leaders in their 20’s and 30’s, enabling them to re-image and revitalise the future of the Australian Jewish community. Through providing a space for incredible young adults to connect, think and lead together, we aim to empower a sense of ownership, responsibility, passion and possibility for the Jewish world.

Powered by the Australian Jewish Funders, Charles and Lynn Schusterman Family Foundation and JCA, LaunchPad encourages incredible young adults to become change-makers, dreamers, entrepreneurs and Jewish leaders, and believe that with our encouragement and training, the LaunchPad Community will transform Australian Jewish Life and beyond.

LaunchPad began with the 2014 LaunchPad Retreat in May, where 42 participants explored the gaps in the Jewish community together, shared their passions and visions, workshopped how to strengthen the world around us and formed invaluable relationships. Over the year we will be supporting the development of several new and innovative community projects stemming from the retreat.

LaunchPad is a program of 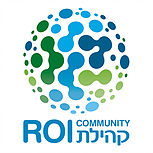 LaunchPad is proudly powered by

The LaunchPad Retreat is made possible in collaboration with:

The Australian Jewish Funders (AJF) is a network of mindful funders who believe that greater impact can be achieved collectively. Driven by Jewish values, the AJF aims to provide a space to enhance and nurture strategic philanthropy, explore philanthropic best practice and encourage innovation amongst like-minded funders, inspiring members to have a greater impact on the Jewish community, wider Australian society and the world.

Please note, the Australian Jewish Funders is a non-profit organisation. It does not award grants or make donations and does not accept applications of any type for financial support.